Ivo declared (in response to a thread regarding a dire ant infestation): 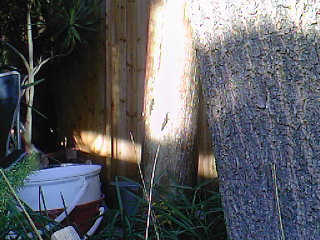